Here is the place for Gardening. Metro Nursery Garden

Organized is the new buzzword, what better way to enhance the delightful gardening experience than having the latest gardening tools.Tools in different variants such as wood, plastic and metal to make your gardening a comforting experience.

A seed is an embryonic plant enclosed in a protective outer covering. The formation of the seed is part of the process of reproduction in seed plants, the spermatophytes, including the gymnosperm and angiosperm plants.

Pots and Planters compliment the plants; one adds on to the beauty of the other. Pots and Planters not only give seeds/ plants a room to grow they add that oomph factors to the plants. Check out our most comprehensive range of pots and planters to enhance the look of your homes and offices.

Plants prepare their food by the process of photosynthesis. In this process, plants use sunlight, carbon dioxide & water. Therefore, photosynthesis covers 95% of the plant’s food requirement. Plants require oxygen for respiration, just like we do. However, to stay healthy plants need basic nutrients, supplementary nutrients & micronutrients. 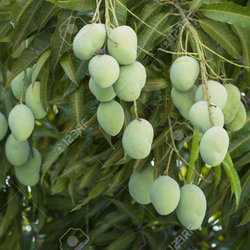 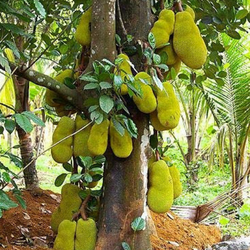 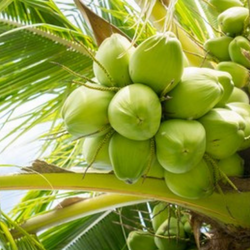 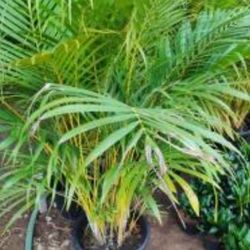 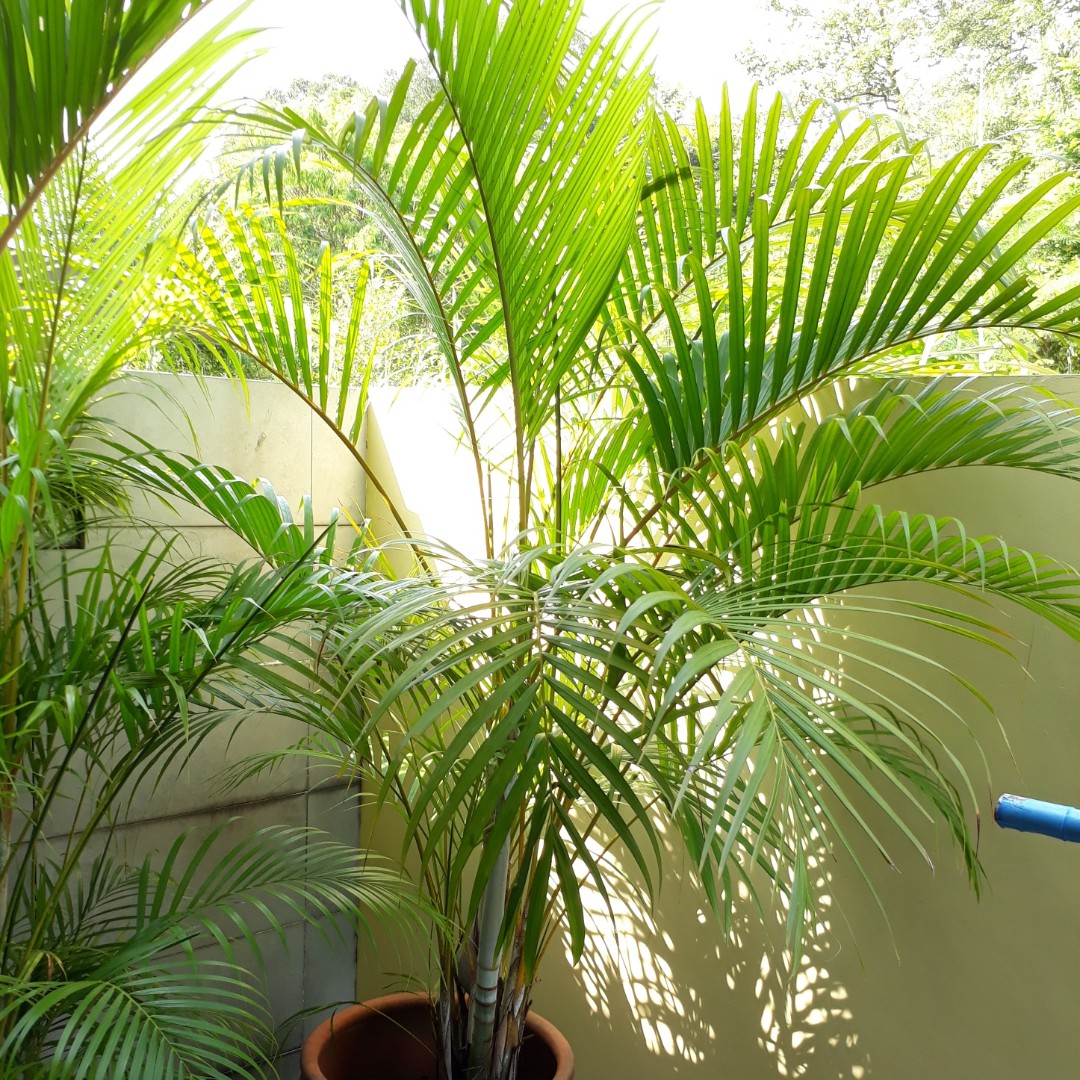 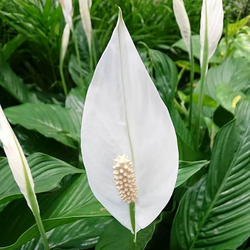 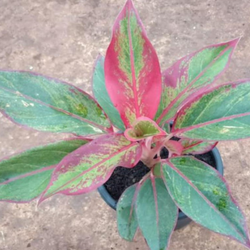 When your customers are satisfied, they believe in the brand and become loyal.

Plants that are grown for their produce. Antonyms: weed. any plant that crowds out cultivated plants.

We are here to show our best products 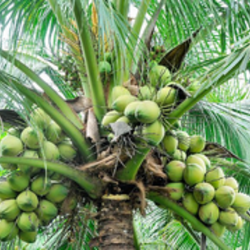 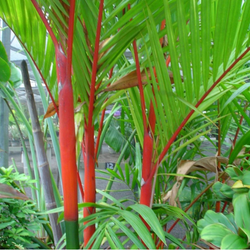 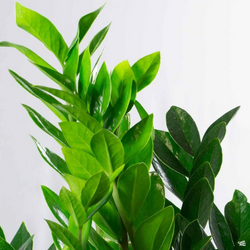 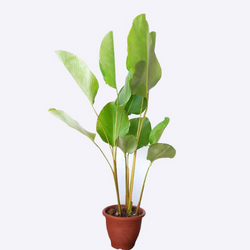 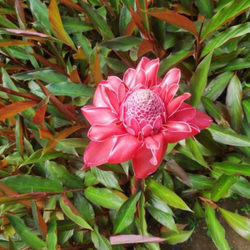 Let's see what others say about Metro Nursery Garden company and learn why we are awesome!

Indoor gardening is a technique used to grow plants indoors.Hydroponic gardening uses no soil at all. Instead, it relies on growing plants in water (usually attached to a floating substrate), and the use of additives to provide the nutrients that would come from soil if the plants were grown outdoors. 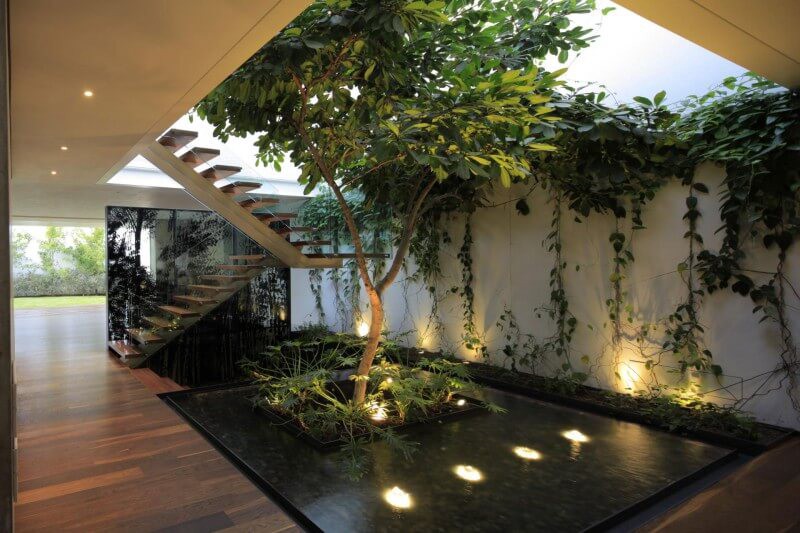 Couple goals have become more common in today’s age and time. Here is one couple who loves to grow plants and is a joint fan and enthusiasts of greenery and gardening. This is the story of our lovable customer Vidya ma’am from Calicut 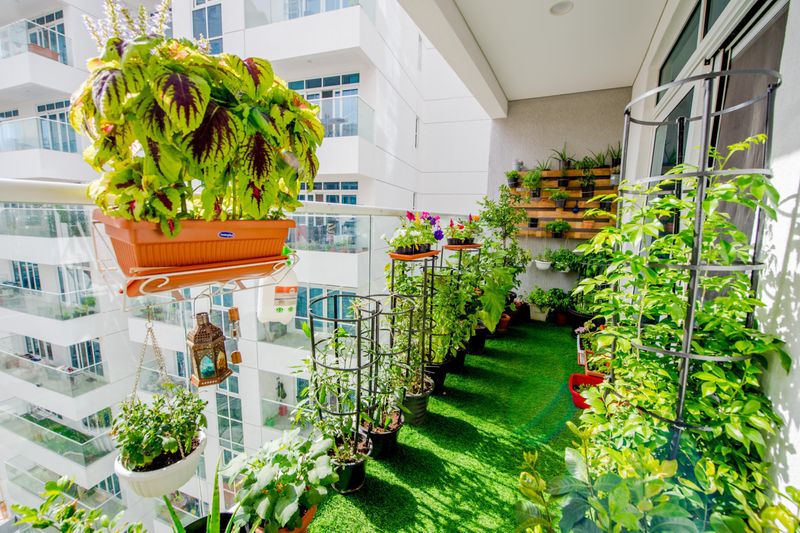 Our believed customer Mr.joseph Started garden in which vegetables, flowers, and fruits are developed on terraces, balconies or roofs of buildings 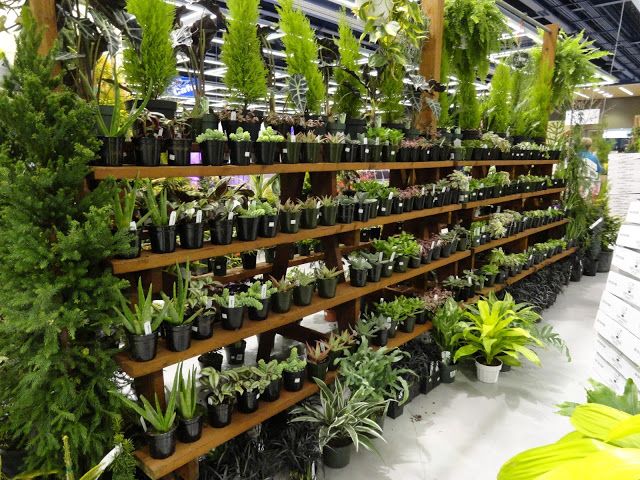 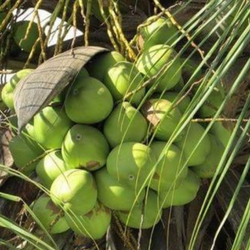 If you are tired of finding people to climb a coconut tree to get the harvest, there are Malaysian dwarf coconut tree varieties that grow much shorter than the normal tall coconut trees. The Malaysian coconut tree is one of the well-known as well as the effective kind that suits the climate of Kerala. Its seed is available in all most all nurseries across the state. Let’s find out the benefits, planting methods, duration to bear fruit, and things to keep in mind before planting the seeds.malayan dwarf coconut tree in keralaOne of man’s most useful plants (Fig. 1). The heavy crown of long flowing fronds and gently curved trunks of Coconut Palm lend a tropical effect to any landscape setting in which they can grow. A beautiful street tree, Coconut Palm is also ideal as a background tree, framing tree, or as a striking freestanding specimen. Coconut Palms located along streets, walkways or near patios require pruning to remove the flowers or developing fruit so it doesn’t fall and cause injury or property damage.dwarf coconut tree for sale near memetro garden provided all over kerala and india servicess.any person can oder dwarf coconut tree through metro nursery garden.Visit Our Website to Shop Plants / Disease Products.https://metrogarden.in/product-details/ce5a9a45-42ef-4193-b75d-b08f9137dd3e 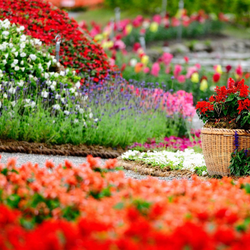 Ginger RedCostus woodsonii commonly known as Red Button Ginger is a beautiful plant which has gently spiraled stems. The leaves are broadly elliptic, deep green, the bracts of the inflorescence are waxy red, and the flowers range from yellow to orange. This magnificent type of Ginger is very easy to grow.Visit Our Website to Shop Plants / Disease ProductsclickCalathea LuteaCalathea Lutea plant leaves are employed in the tropics for handicraft and food wrapping. Due to the variety of leaf shapes, baskets are woven with more straightforward leaves, and food is wrapped with broad leaves.Visit Our Website to Shop Plants / Disease Productsclick10 Mani10 mani is the flower blooms at the time of 10am,that is called 10 maniVisit Our Website to Shop Plants / Disease Productshttps://metrogarden.in/product-details/aaf0b885-cf5b-4e89-bb91-44ccc9fe1fcc 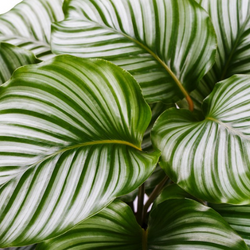 Calathea is a genus of flowering plant belonging to the family Marantaceae. Different types of calatheas are commonly called calatheas or prayer plants. About 200 species formerly assigned to Calathea are now in the genus Goeppertia. There are several dozen species in this genus. How to Care Calathea Calathea is a genus of neotropical rhizomatous herbaceous perennial plants that are known for the unique leaf movements of patterned foliage (more on that below). Calatheas are also considered pet-friendly, making them great plant picks for anyone that shares a space with curious pets.In the tropics (mostly Brazil), colorful calathea leaves are used for handicraft and food wrapping. Because of the diversity of the leaf shapes, baskets are weaved with the lanceolate leaves, and food is wrapped with the wider leaves. These colorful leaf markings also make them popular houseplants, and their popularity has been growing. The Calathea veitchiana ‘Medallion’ (Medallion calathea), Calathea lancifolia (Rattlesnake calathea), Calathea ornata (Pinstripe calathea), and Calathea roseopicta 'Dottie' (Calathea Dottie) are some of the most popular species. Calathea Sprywhite vs Calathea Medallion Calathea sprywhite is the Most urban dwellers know the struggle of finding the perfect plant that not only adds greenery to your indoor space but also thrives within the conditions that we can provide for it. Beautiful or ornate foliage plants often have restrictive light requirements, leaving us with fewer options.Calathea Medallion AKA Calathea veitchiana is arguably one of the most beautiful low-light plants. They are pretty popular to plant enthusiasts because of their large, "medallion"-like leaves: a brilliant green pattern on top, and a deep burgundy underneath. However, I do not recommend this plant for beginners or busy bees because it requires a bit of extra TLC to keep this plant happy and healthy. Read on to learn simple plant care tips and solutions on how to care for your Calathea Medallion.

Interesting our works and services?

Howdy, we are Metro Nursery Garden, we have brought together the best quality garden services, offers, projects for you!